"Fittings": the process of adapting to film

My hopes for Fittings lay in the realm of education and ethnic representation: Central Asia still remains a mystery to many Western audiences, despite the number of Central Asian artists working in the UK and the US. An attempt to turn the ‘blind zone’ on a map to a bridge between the East and the West, this project’s success can be assessed by the impact it is able to make by raising global awareness of this region’s influences and issues.

However, this ambitious goal could be hindered by a looming question: will a show for 40 viewers make an impact?

Admittedly, after the contexts of the pandemic and the BLM protests, I feel there is a need to rework some parts of the show to better reflect the current situation in the world. Moreover, as my personal interests draw closer to the media of moving image, I am working on adapting the key message of Fittings into a monologue-driven short film, in which I will try to preserve the playfulness of tone and the awe of visual transformations.

Fittings, hopefully, will survive this crisis and return onstage in a more spectacular form — perhaps, there is a reason the Russian word for ‘solo performance’ is directly translated as ‘mono-spectacle’.

I started adapting material from Fittings on June 15th, 2020, immediately after handing in my MA dissertation on national identity and oral tradition in contemporary Uzbekistan (paper available here).

I am currently in-preproduction stages and will start filming on June 22nd. The script will take the form of a snappy monologue that emphasises the idiosyncrasies of Uzbek migrant identity that battles with the realities of a post-soviet tangle of traditionalism, market socialism, authoritarianism and Islam.

Besides producing the film, I will create all animations, VFX and motion graphics. I will collaborate with Dominic Green (CSM BAFA) on cinematography and Fanis Sakellariou (CSM MA PDP) on sound design.

Adapting the gist of Fittings into a new format 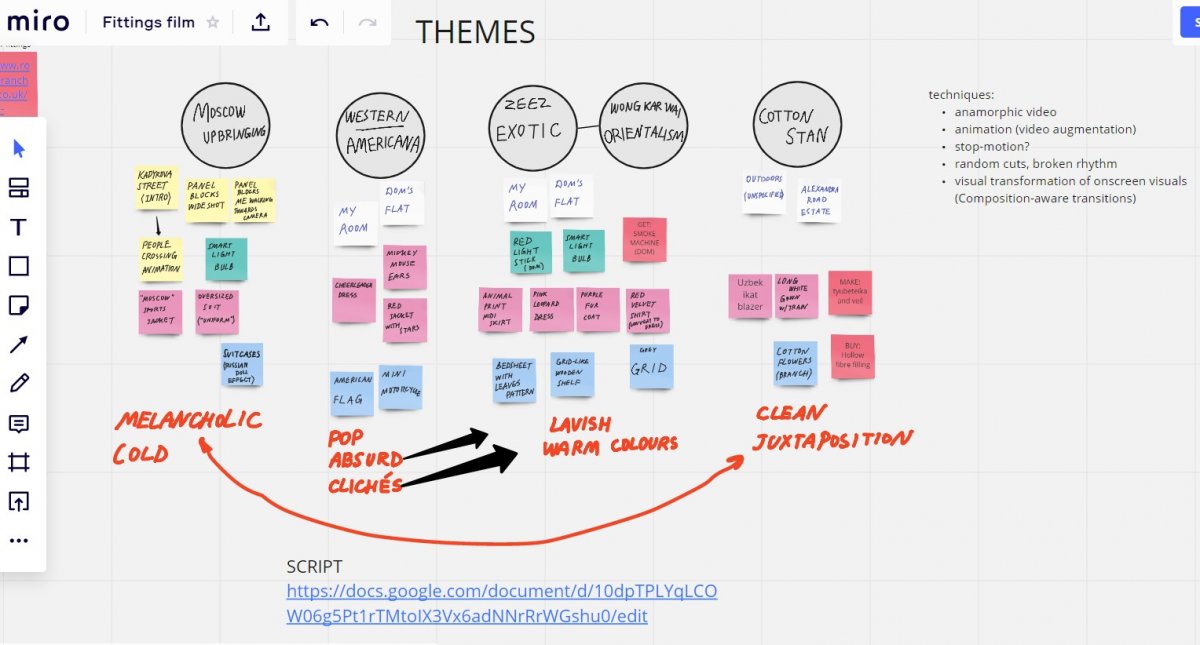 Building exaggerated characters for the film: costuming in times of lockdown 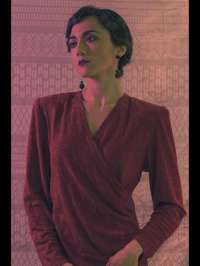 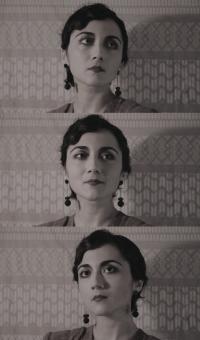 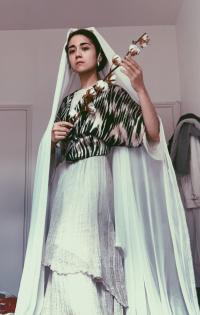 Work-in-progress clips for the short film 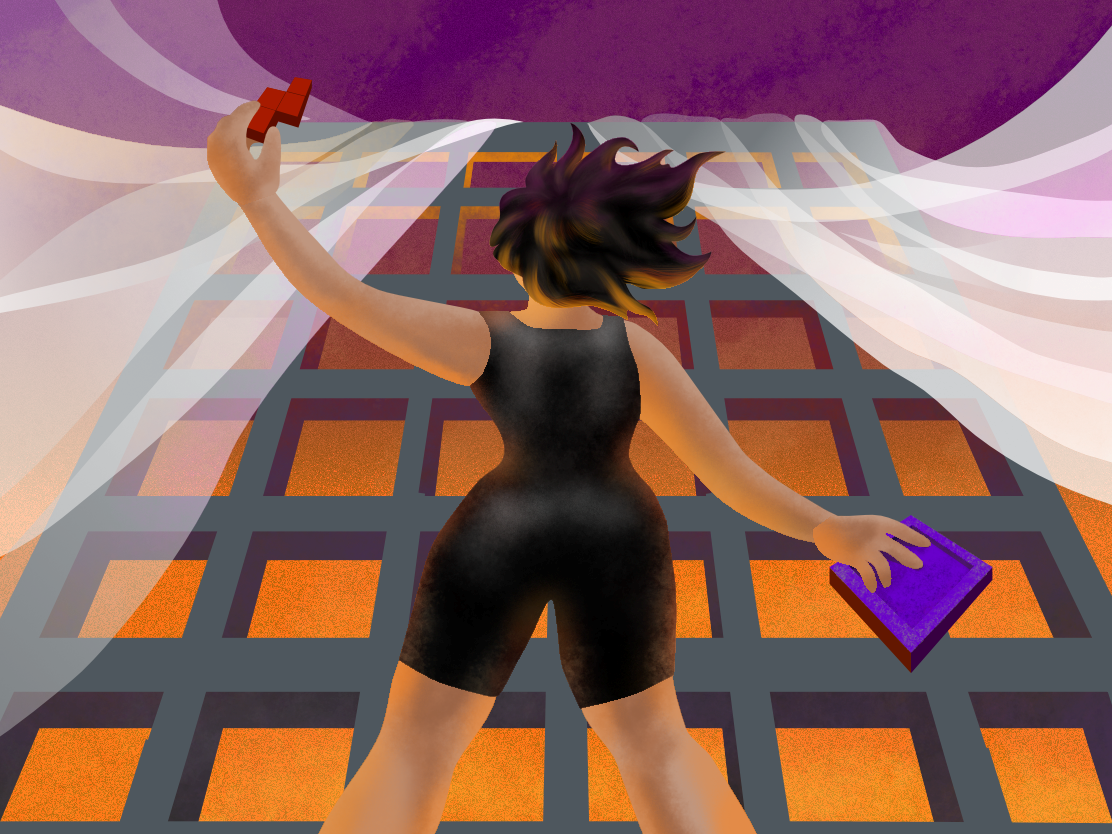